Internet Web Solutions took part in the Kick-off Meeting of FAIRFOOD – Fair Food for a Smart Life, a new Erasmus Plus project under the KA2 Cooperation for innovation and the exchange of good practices – Strategic Partnerships for VET.

The purpose of FairFood project is to contribute to the improvement of health through a nutritional education inspired by the way our ancestors ate, with natural products, typical of the territory, treated in a simple way and consumed in its season, while contributing to preserve a European culinary cultural heritage and to stop climate change. The rich European gastronomic culture counts on the Mediterranean diet, an intangible heritage of Humanity.

There is wide evidence that a correct diet is a source of health and longevity, although socioeconomic changes have led many people to eat poorly with serious risks and long-term costs. Hence, the convenience of returning to traditional food, simpler and healthier, but in danger of being lost due to the change in nutritional habits fostered by globalisation, is paramount.

In this context, the Partnership of FairFood, formed by 6 partners from 4 countries (Spain, Italy, Portugal and Belgium) among which are the maximum exponents of the Mediterranean diet, brings together universities, experts in the agro-food sector, consultants and educators, for a triple objective:

The meeting, originally planned in Malaga, Spain, was held online due to the COVID-19 restrictions. The partners had the opportunity to introduce themselves by dedicating the first part of the meeting to the presentation of the organisations that will collaborate in the development of FairFood. During the meeting the partners analysed the details of the project plan and precisely defined roles and responsibilities for the implementation of the project activities. An action list was defined at the end of the meeting so that all that partners are on the same page in terms of activities, responsibilities and deadlines.

FairFood is co-funded by the Erasmus Plus Programme of the European Commission and with a duration of 24 months between 2020/22.

IWS will be the IT partner involved in the project, responsible for the developing of FairFood OER platform, that will be available 24-7 for all the duration of the project and beyond. The platform will host all the deliverables and the intellectual outputs produced in the 5 official languages. Moreover, IWS will follow and implement each steps of the project that will enhance the nutritional habits of the European population. 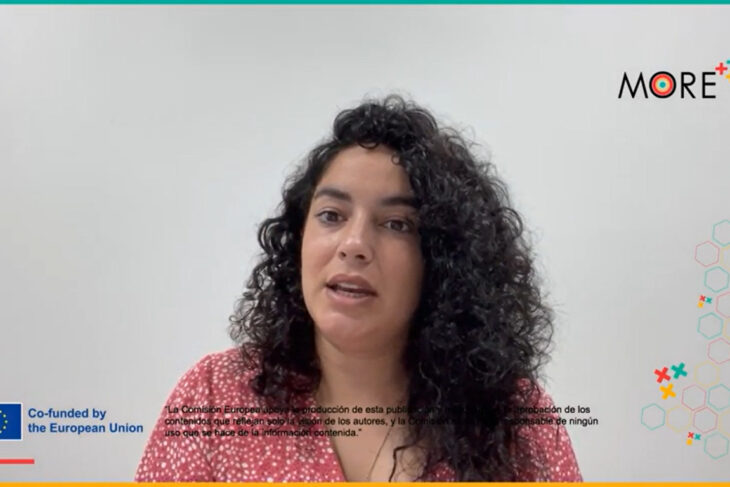 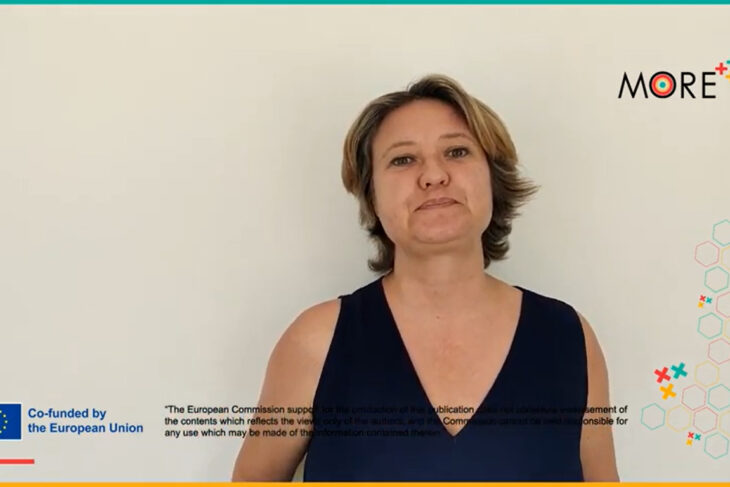 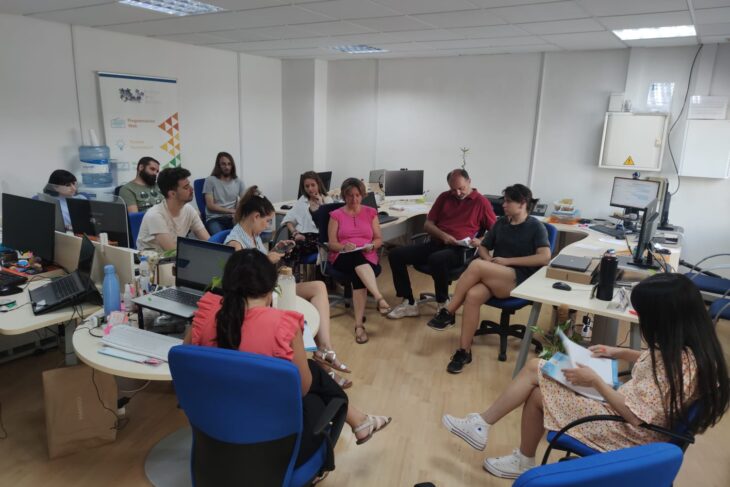